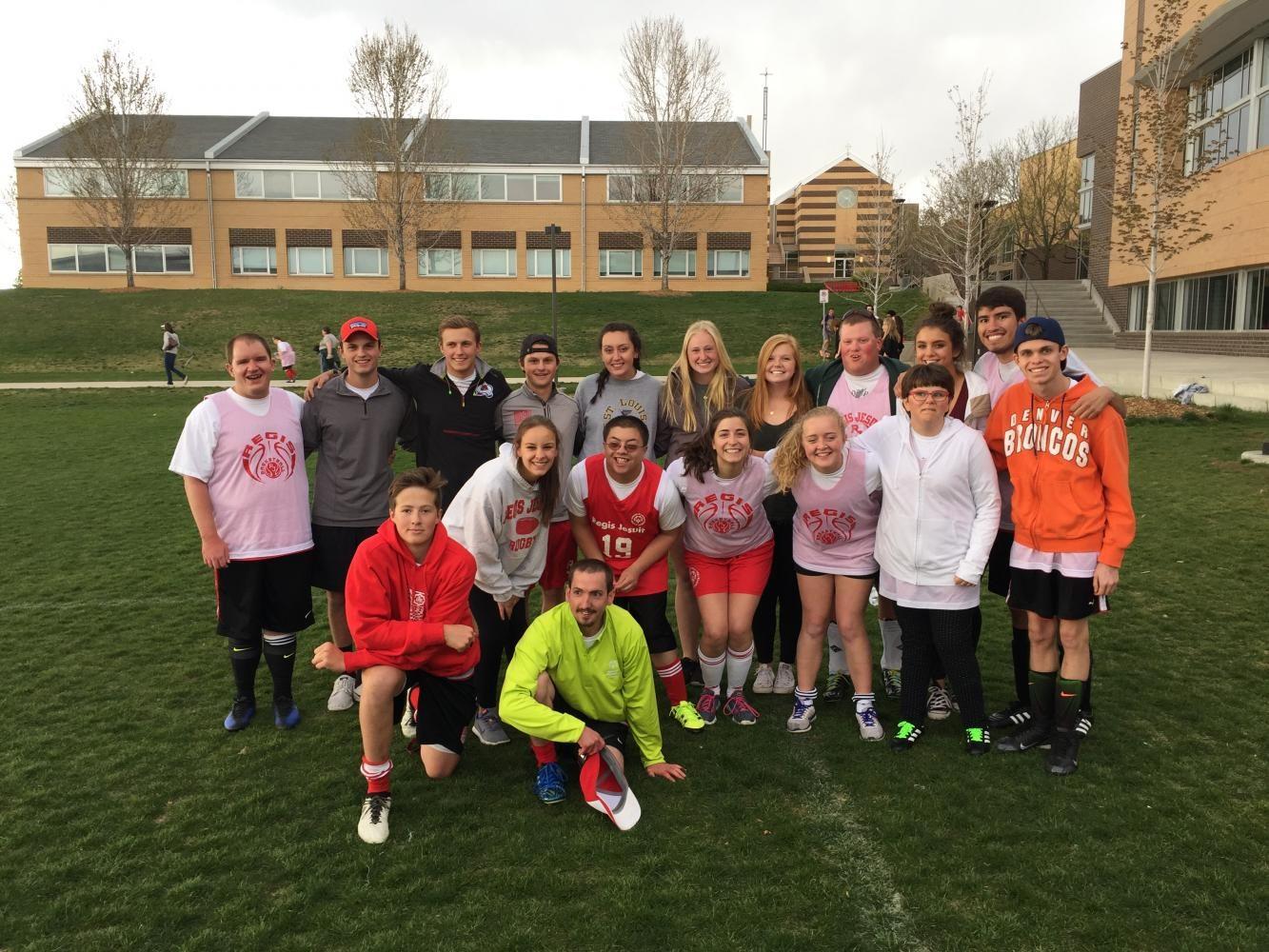 The Special Olympics club at Regis is unlike anything I have seen in the past four years I’ve been here. The club is led by the girls division librarian Jane Whitely. The club is made up of students who want to be a part of the special Olympics community. The has several activities such as unified Basketball and Soccer, as well as a dance marathon and bowling. The SOCO(Special Olympic Colorado) community is very active here at Regis Jesuit. The club allows for kids to interact with people with disabilities and to form special bonds with them. Logan Haselden a senior and one of the chairman of the club says “They remember each of our names and look forward to seeing us everyday at practice.”. The relationships the kids form with the athletes are pretty remarkable. I have been to one of their games and had a minor role in the SOCO community. To the athletes these games make their day, no their week! For them it is a chance to be competitive and play the sport they love whether it be Soccer, Basketball, etc. Each of the athletes know many of the students on a name to name basis. They even attend Regis events such as the football and basketball games. The club is about bringing a community together despite our differences as human beings. So if you want to get involved in the community in a impactful way I suggest joining the Special Olympics club. 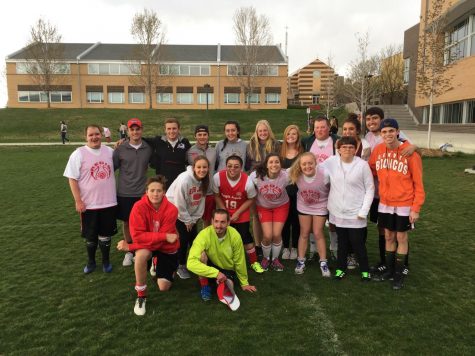