The First Ever Photo of a Black Hole! 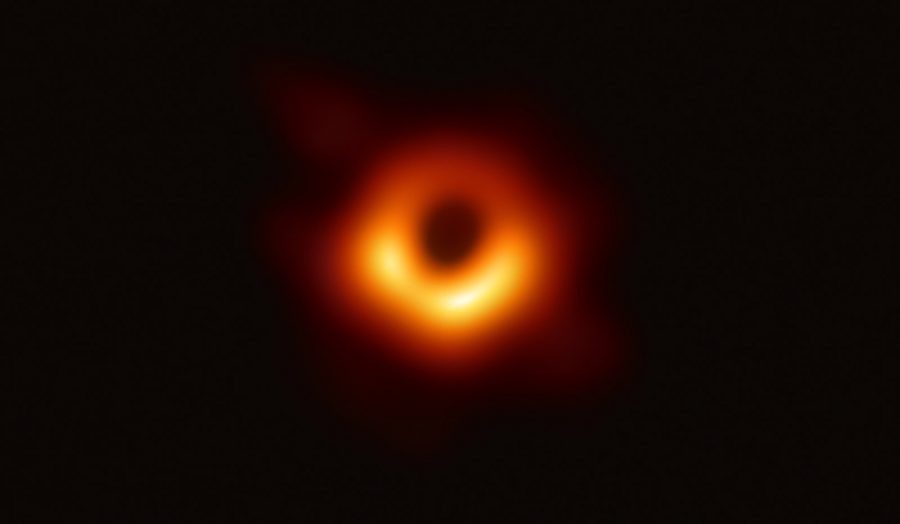 The Event Horizon Telescope (EHT) — a planet-scale array of eight ground-based radio telescopes forged through international collaboration — was designed to capture images of a black hole. In coordinated press conferences across the globe, EHT researchers revealed that they succeeded, unveiling the first direct visual evidence of the supermassive black hole in the centre of Messier 87 and its shadow. The shadow of a black hole seen here is the closest we can come to an image of the black hole itself, a completely dark object from which light cannot escape. The black hole’s boundary — the event horizon from which the EHT takes its name — is around 2.5 times smaller than the shadow it casts and measures just under 40 billion km across. While this may sound large, this ring is only about 40 microarcseconds across — equivalent to measuring the length of a credit card on the surface of the Moon. Although the telescopes making up the EHT are not physically connected, they are able to synchronize their recorded data with atomic clocks — hydrogen masers — which precisely time their observations. These observations were collected at a wavelength of 1.3 mm during a 2017 global campaign. Each telescope of the EHT produced enormous amounts of data – roughly 350 terabytes per day – which was stored on high-performance helium-filled hard drives. These data were flown to highly specialised supercomputers — known as correlators — at the Max Planck Institute for Radio Astronomy and MIT Haystack Observatory to be combined. They were then painstakingly converted into an image using novel computational tools developed by the collaboration.

Last week marked a milestone in scientific achievements. From beyond the solar system, a photo of a black hole was released by researchers from six different facilities. The image came from the Event Horizon Telescope which features a shot of the edge of a back hole, aptly named the Event Horizon. The Event Horizon is the “edge” of a black hole where light can no longer escape. Strictly speaking, the Event horizon was only theoretical since no light, time, or radioactivity can escape, there wasn’t any proof it existed until this photo was taken.
This marks a major development and provides physical evidence for the existence of black holes that we have lacked until now. Digital renderings were the only pictures we had prior. 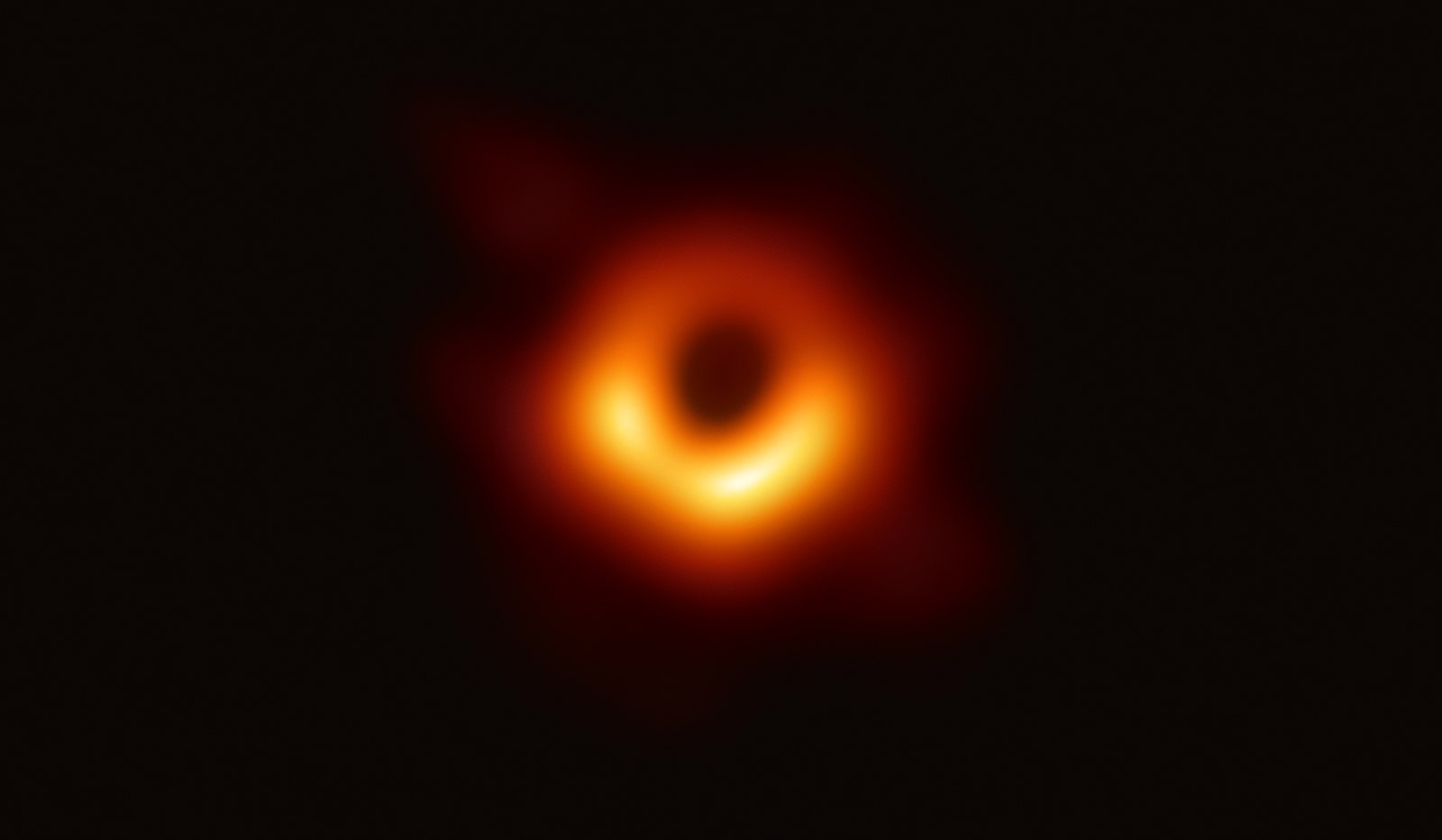 Researchers in Washington, Santiago de Chile,Tokyo, Taipei and Brussels simultaneously released statements after the discovery was announced.
“This major discovery provides visual evidence for the existence of black holes and pushes the boundaries of modern science,” The European Commission said in a statement. The reason this is such a monumental achievement is because no telescope alone we currently have can take a picture of the super massive black holes that are believed to be at the center of all galaxies.
The black hole titled M87 or Messier 87 is located 53 million light-years from earth. Compared to our sun, it is 6.5 billion times bigger. After 25 years of arduous work by scientists across the world, we finally have a picture of a black hole.