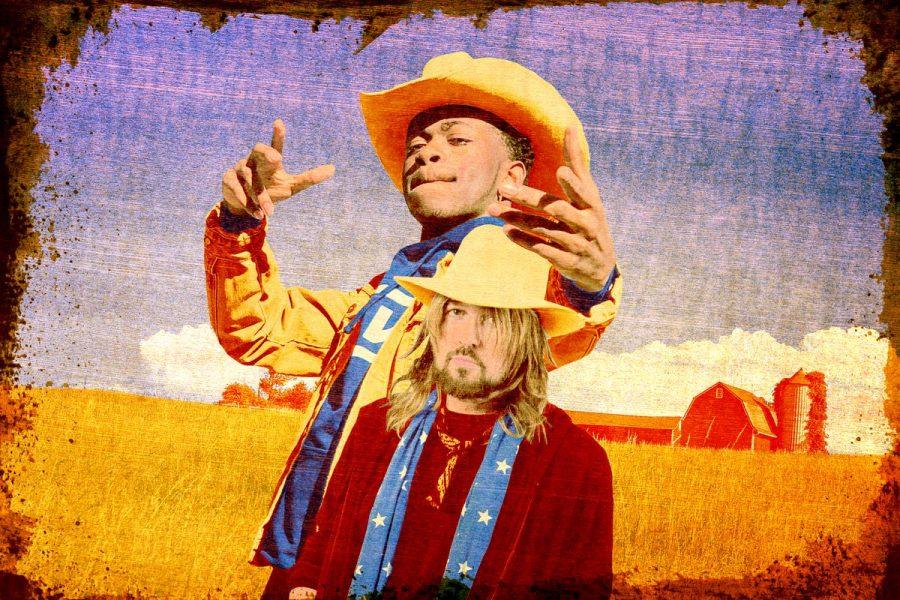 On April 11, 2019, Lil Nas X’s Old Town Road took the record for “most streams in one week” with an absurd 143 million listens. While it demolished powerhouse Drake’s In My Feelings, which held the previous record with 116.2 million, many believe its cultural impacts is much more substantial.

After achieving initial success over social media platform TikTok, home to “toxic” memes and other media content, the song quickly invaded the instagram feeds of millions across the world. While some found their favorite song, others found internet-inspired headaches faster than ever before.

What separated Old Town Road from its TikTok predecessors, to the dismay of classical music titans everywhere, was longevity. While most songs originating from the app relied on the same audience to generate revenue and streaming numbers, Lil Nas X’s mass hit relied on progression to find its footing.

After being taken off of Billboard’s Country Charts for reportedly failing to encompass the spirit of the genre, Lil Nas made the surprising decision to make a remix. With the help of Billy Ray Cyrus, a country music legend, Old Town Road topped both the country chart and the Hot 100 with a simple feature.

Whether you love it or hate it, Old Town Road’s flooding of social media and national news was a process of internet life that cannot be challenged. We just hope it doesn’t hang around for too long.