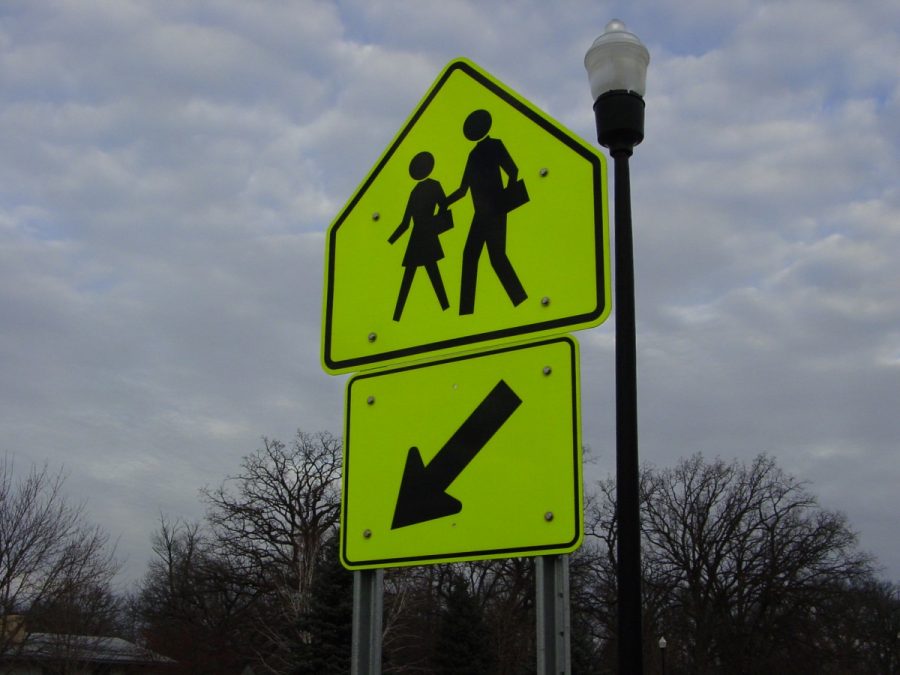 In light of STEM school…

That morning, the 1,800 students at STEM school woke up and went to school, like normal. It was an entirely normal day. Until two high school students walked into the school with the intention to kill.

It’s so hard to digest that something like this could have happened so close to us. Those students will forever be scarred by the Seventh of May, and school will never be the same for them. Because the place they went to learn, to see their friends, and to have fun became the place where they lived through a mass shooting. The shooters being their fellow students.

A child should never be afraid to go to school. School is a place for learning, not a place where we have to worry if we will be next. We shouldn’t have to worry if a student who has been so enraged or upset by something within our community will decide to walk into school with a gun.

We shouldn’t be sitting in a classroom, and instead of learning, consumed by worry, uneasiness, and fear. The question echoing in our minds, what if we will be next?

Sixteen killed and 128 injured by mass shootings in May alone.

School might be the place where shootings get the most attention, but we are battling gun violence daily. The heartbreaking fact that this much gun violence has occurred in the first half of this month goes to show that something direly needs to change. Because not only is this violence affecting civilians in faraway cities, but it is also affecting a school 16 miles away from here.

But the thing is, this change cannot happen with the way we are addressing what happened. The STEM school shooting may have drawn social media attention for two days after it happened, but now it seems to be out of our minds. We can’t let something like this happen and just move on with our lives. Nothing will change if we simply forget.

As the youth being affected by these school shootings, we need to set our minds on change. This change will need to address not only the issue of gun control, but also the mental health problems that drive these students to want to kill others within their schools.

So instead of simply moving on from the tragedy that occurred at STEM school two weeks ago, we need to use these events to motivate our struggle to end these senseless shootings. The STEM school shooting will be all but forgotten in our strive for change.