Big changes ring in a new era for the horror series 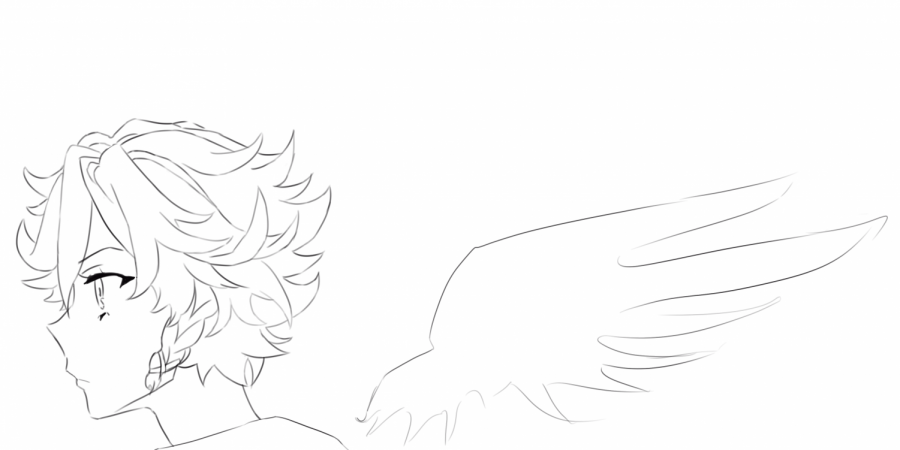 Main heroine of the story, Emma, looks out of frame.

With the return of multiple characters and the disappearance of another, Japanese anime The Promised Neverland’s second season has diverged from its original source material.

Since the ending of the manga, the original book the television show was adapted from, back in July, the changes the writers of the second season of the horror series have shocked viewers and left them wondering what will come next in the anime. One of these might lead the plot of the rest of the series in a whole new direction.

The manga’s subsequent arc revolves around leads Emma and Ray, with the addition of the new character “Mister” Yugo. The children originally meet him in the bunker they escape to, but in episode three and four, he is nowhere to be found.

“The big disappointment is the complete elimination of Mister, which most likely means the elimination of the fan-favorite Goldy Pond arc,” Baron Reuben from CBR.com, a comic and pop culture site, comments.

But there are more changes surrounding the storyline. With the surprise return of Norman, Emma’s brother, in the fifth episode, the arc is misplaced. The original segment of the story ended with him meeting Emma and the rest of the cast, as well as introducing them to his allies.

But this doesn’t mean the arc is gone forever.

“The Goldy Pond Battle Arc is such a self-contained bit of action that is can be placed at a different spot in the story without throwing too much of a wrench into overall anime,” Nick Valdez from Comicbook.com says.

The arc has potential to come back in a different way, and possibly in another season, since Goldy Pond is a well-known among upper class demons.

But something else might disrupt the anime. Mother Isabella, the main antagonist of season one, made an early appearance from her jail cell, almost 100 chapters before she came back in the manga.

Anime enthusiast Nick, Co-Host of “This Week In Anime” on animenewsnetwork.com, commented on the changes last week with his partner, Steve.

“It could be a simple redux of the cat-and-mouse game from season 1,” Nick says. “But considering everything we learned about Isabella in that season finale there’s also a lot of room for exploration.”

This change has the potential to flip the story up completely, with the loss of Mister’s character, the kids must evacuate the shelter almost immediately. And there is talk back at the farm about Isabella’s plan to capture the children again.

“That’s why her return in Season 2 Episode 4 is such a major shake up. Not only do we see the immediate fallout of the kids’ escape much earlier, but we also see Isabella now taking a more active role in the series.” Valdez says.

Nick still has hope for the rest series, though.

“I get where people are coming with apprehensions, but I encourage everyone to just give this a chance,” he explains. “There’s room here for something special and unique that’s just and meaningful as the original.”