The Decriminalization and Legalization of Psychedelics 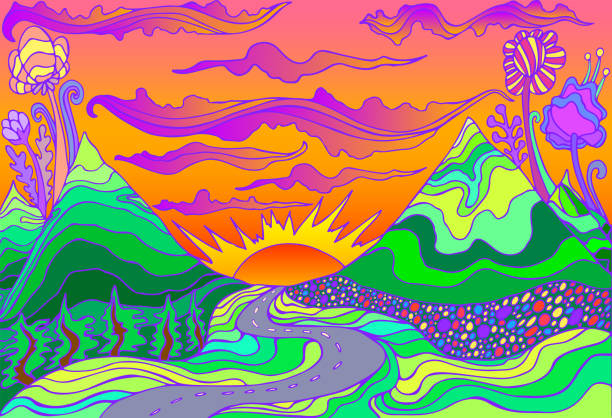 Psychedelics have grown a bad stigma through media and entertainment as being a harmful drug that kills people and makes you smell colors, however doctors and psychologists have proven that psychedelics have more positive effect on the mind and body than it does negatively. Medical studies done by healthline.com and anecdotal reports suggest that psilocybin could be useful for treating Depression, Anxiety, Cluster headaches, Obsessive-compulsive disorder (OCD), and Pain, psilocybin is the chemical compound found in mushrooms and other psychedelics that give the user visual and mental hallucinations. Another study done by healthline.com showed that not only can psychedelics help with short term problems but also have proven to help with long term health issues like preventing future depression, anxiety, and overall mood improvement.

The most surprising effect of psychedelics is that a study done by NYU shows that psychedelics have shown to be a treatment for certain forms of cancer, which when compared to the stigma shown around psychedelics is quite the opposite. The main argument against medicinal psychedelics is sometimes hallucinations you have on the drugs can be very frightening also known as a “bad trip” which can make someone not want to use psychedelics. With the legalization of marijuana in amendment 64, more drugs are becoming available for people to consume and take part of, over time psychedelics like mushrooms will become part of regular life, like caffeine in coffee. This has started coming to light with micro-dosing, or the consumption of drugs at an amount that’s low enough to take affect but not impair the mind. As of 2021, psychedelics are decriminalized in only 6 cities and 1 state which is Oregon.

I believe psychedelics should be legalized for medical use and can be an option of treatment for people with serious mental of physical issues. Psychedelics have a bad stigma from media about being scary and dangerous, if taken under supervision and carefully psychedelics can be very healthy.