Should Ump’s Be Dumped From Baseball? 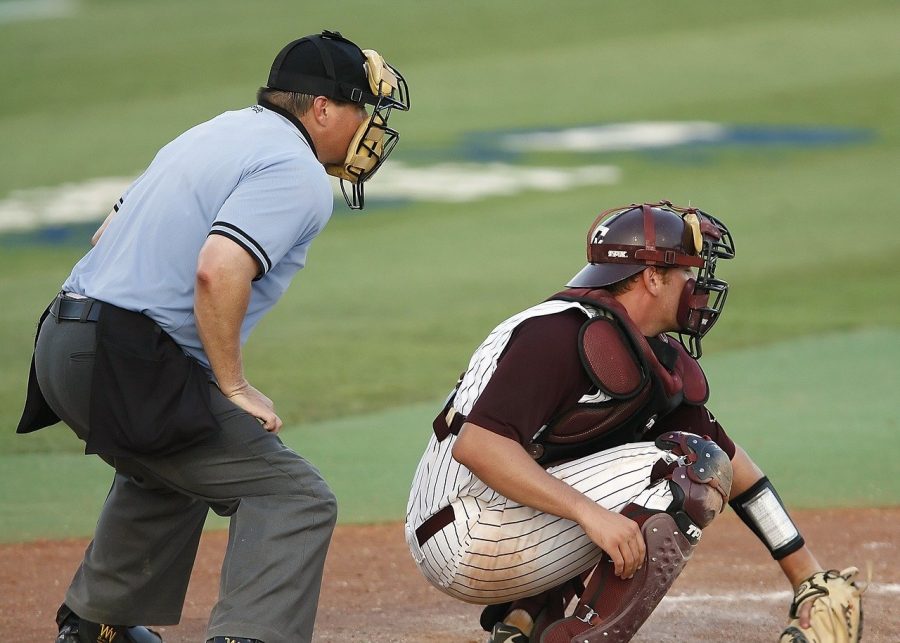 It is October of 1985, bottom 9th inning of the 6th game of the World Series and, Jorge Orta is up to bat. He hit a grounder to first baseman Jack Clark whose throw to pitcher Todd Worrell beat the runner by nearly a full step to the bag. However, the Umpire Don Denkinger called him safe. This mistake lost the Cardinals the World Series.

At the time the mistake could not have been avoided. However nowadays plays like this still happen. For example in a 2018 game between The Red Sox and The Yankees when the ump called Didi Gregorius safe at first base even though replay showed he wasn’t. As a devoted fan of baseball this issue is important to me as I have seen my favorite teams get hurt because of imperfect umps. The role of the umpire in the MLB should be abolished and replaced with AI that determines if the call is correct based off the footage.

Umpires need to be replaced in baseball. Umpires make lots of easily avoided mistakes in the MLB that can often change  the outcome of games. This is seen in a Boston University Statistic,“In 2018, MLB umpires made 34,294 incorrect ball and strike calls for an average of 14 per game or 1.6 per inning” This is a shockingly high statistic which shows just how common human error is in the MLB.

There is also clear racial bias in true MLB which is seen in the Hamermesh Study, “white umpires called more strikes, by 0.59 percentage points, for white pitchers than for Hispanic pitchers.” This problem could be easily solved by AI who don’t have racial bias.

Umpires are almost never held accountable for wrong calls as there are no official rules or consequences. This allows them to do whatever they see best fit which can be harmful and is even more reason to remove them.

However some say that Umpires should stay and that it is a tradition, part of the game, but the purpose of officials is to make the game as fair and accurate as possible. If able to make there be less error with little cost why not do it?

The role of the umpire in the MLB should be abolished and replaced with AI that determines if the call is correct based off the footage. Umpires have run rampant for far too long and have made too many bad calls with too big an impact. Tradition is important but that doesn’t mean that we have to stay in the past. As fans of baseball it is important that we advocate to change the rules and make it more fair.